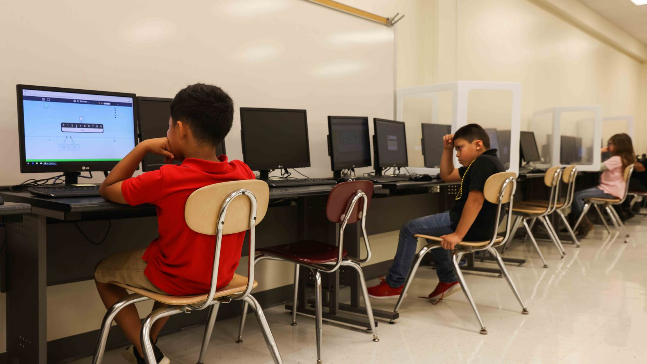 Clergy and lay leaders of Dallas Area Interfaith are building and strengthening their constituencies in the suburbs so that elected officials better represent their families.