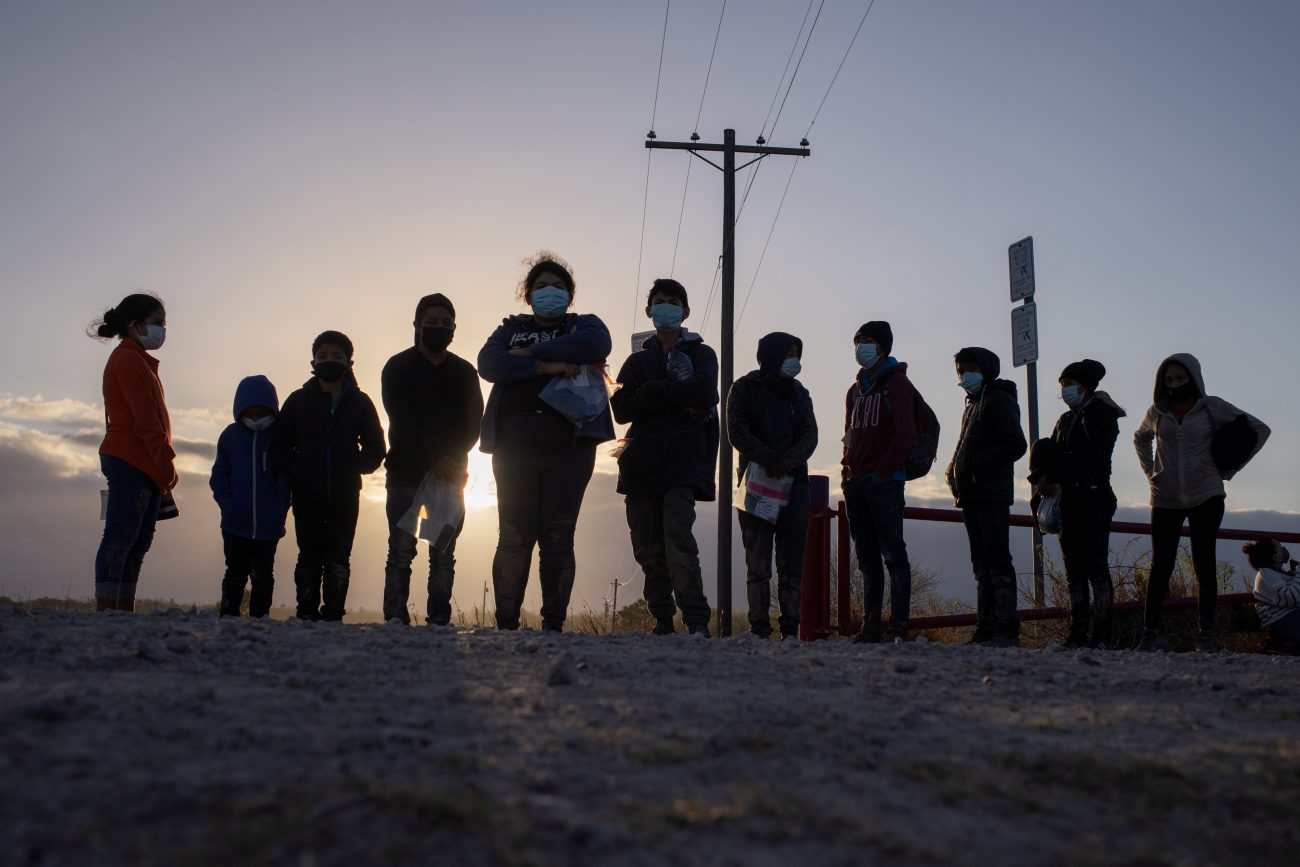 As federal officials announced that a downtown Dallas facility had been chosen to house up to 3,000 migrant teenagers starting the week of March 15, the Catholic faithful in the Diocese of Dallas sprang into action to help....

In addition to Catholic Charities Dallas, other nonprofits, churches and interfaith groups have reached out to offer support, including the U.S. Catholic bishops’ Migration and Refugees Services and Dallas Area Interfaith.

Josephine Lopez-Paul, lead organizer for the interfaith group, said volunteers from several parishes in Dallas who have received training as community leaders from Dallas Area Interfaith, will be essential volunteers, helping interview young people, making contact with their families inside the United States and knowing relevant details of each case.

“Parish leaders are vital in this situation,” Lopez-Paul said. “These are people who have followed a prior training process, who speak the native language of the teens arriving and have in order the documentation required by the Diocese of Dallas in relation to safe environment policies.”

Texas parishes such as St. Luke in Irving, Mary Immaculate in Farmers Branch and San Juan Diego in Dallas were among those mentioned by Lopez-Paul as the most helpful volunteer sources at this time.

“These are churches where the Central American community is more present,” Lopez-Paul said. “They are leaders who know the immigration dynamics because many have personally experienced it and have been trained to serve their community.”

In addition to the Catholic Church, Lopez-Paul said she is working with the Episcopal, Methodist, Lutheran and Presbyterian churches, plus Jewish communities, whose leaders also have received training from Dallas Area Interfaith in the past.

“This is a coordinated effort for the good of a community that has experienced many difficulties and deserves respect and help,” Lopez-Paul said. 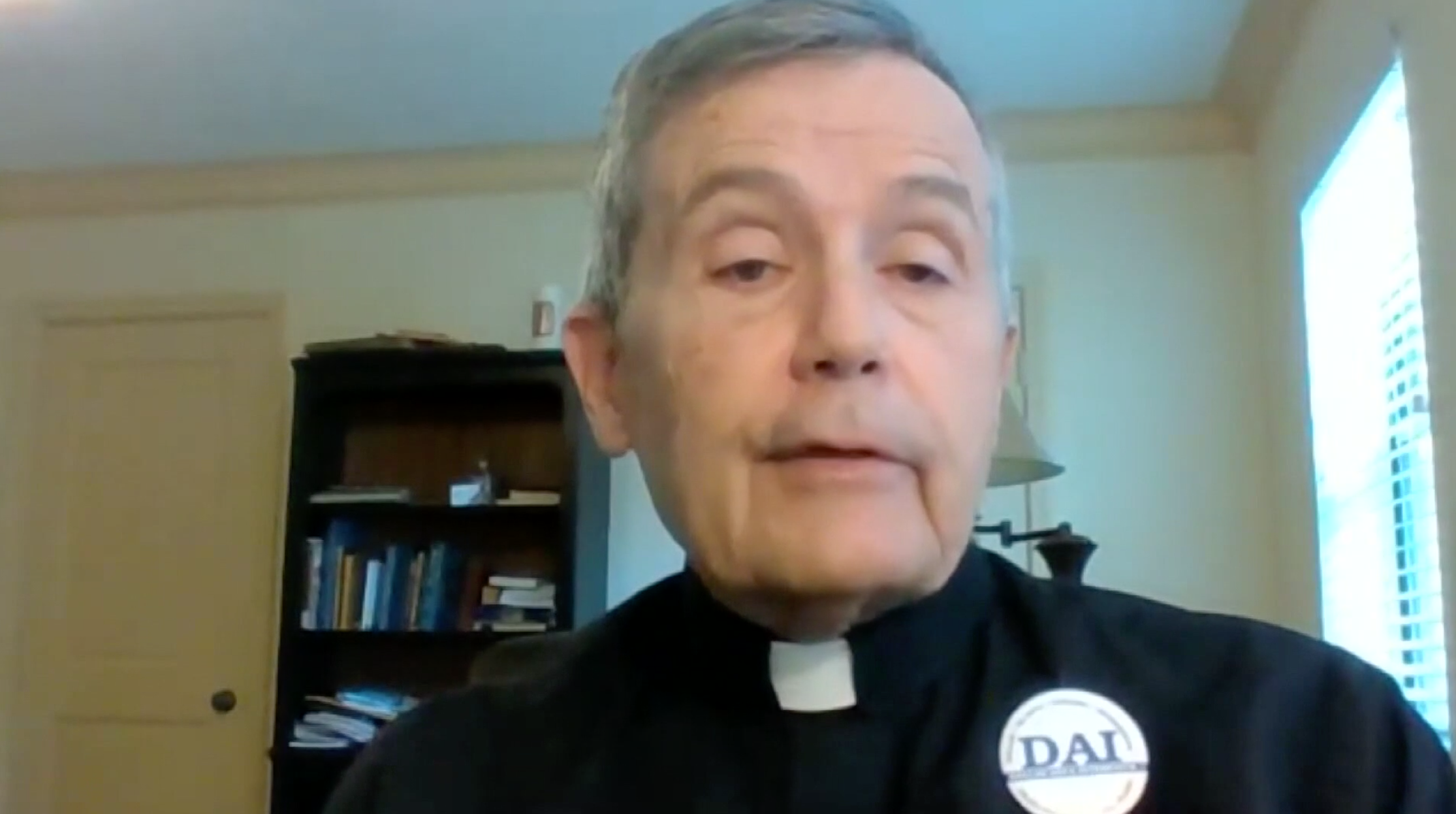 Dallas Area Interfaith, a non-partisan group, made up of multiple religious congregations in the metroplex, is on standby to provide translation services per Lead Organizer Josephine Lopez Paul.

The organization is searching congregations, mostly Catholic congregations, for bilingual volunteers in the metroplex who can talk to the children and get them moving towards the next immigration steps.

"We sprung into action," Lopez Paul said. "Right now, we have 88 volunteers secured who have to undergo background checks and are hoping to get 200."

One of the volunteers, Angelica Montanez, spoke with WFAA.

"It's a guiding process," Montanez said, who is an immigrant herself from Mexico. "It's a friendly face that can speak  your language and help you out."