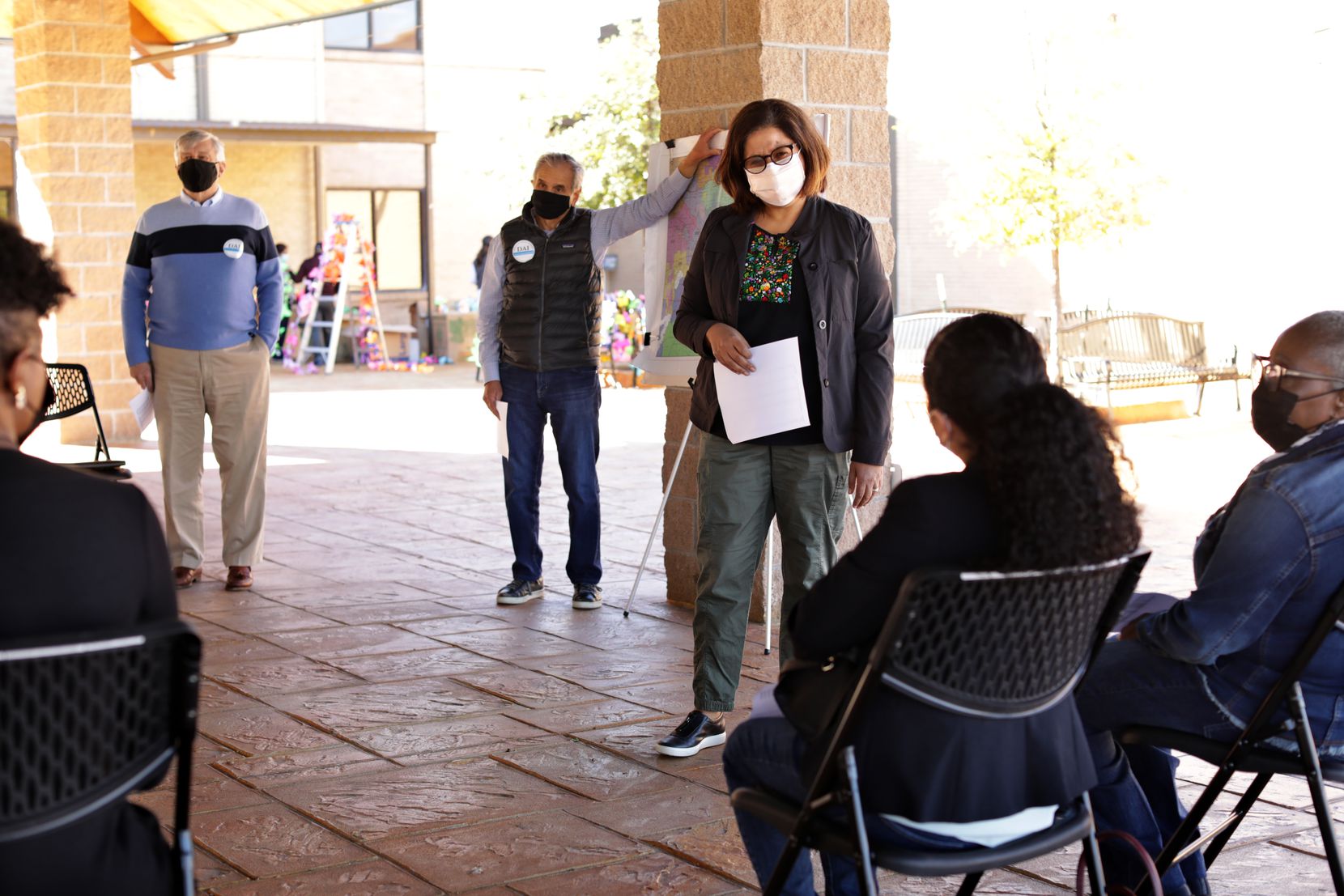 “We don’t have control over the virus, the economy, our electricity. But a deep belief in other people can get you through a lot,” Lopez Paul said....

The series of crises has reaffirmed the need for togetherness, said Lopez Paul, the lead organizer for the Dallas Area Interfaith, a nonprofit that organizes church organizations for progressive policy changes.

“People are surviving day by day — sometimes hour by hour,” she said. “The one thing that has gotten us though this is the sense of community.”

The Rev. Joshua Whitfield of St. Rita Catholic Church has performed too many funerals since the pandemic hit North Texas. Yes, the majority of people he has buried are older, but they’re still dying too young.

“The sadness is real,” he said. “I sense there have been a lot of early exits.”

But in the coronavirus’s wake, he’s seen a renewed sense of fellowship.

“People have stepped up and served others,” he said. “And that’s been really sustaining to me.”

Whitfield canceled 6:45 a.m. Mass on Monday. However, the church has served as a vital communication hub, he said, and that didn’t stop with the storm. He personally texted parishioners who never miss a daily Mass, sharing his decision to temporarily close the church.

“The genuinely faithful older people I don’t want getting in the car,” he said.

Turn to prayer and silence. Laugh. Especially at yourself, he said.

“Hopefully this week will melt at some point.”