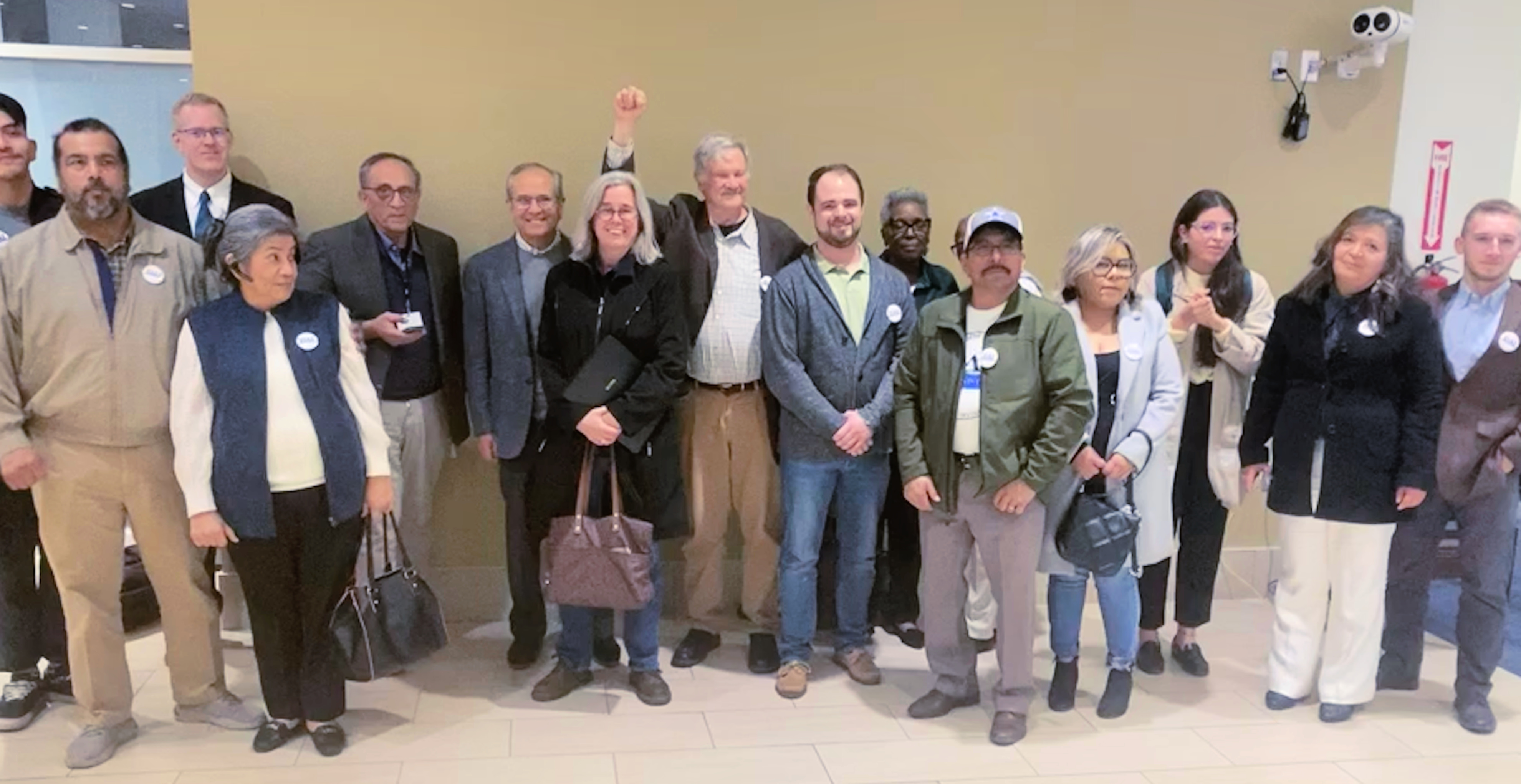 Members of Dallas Area Interfaith – which was among the groups that pushed the Legislature to end the controversial Chapter 313 program – cheered at the news. The group mobilized to urge DISD trustees to veto the proposal.

“Does it make sense to continue to grant certain large corporations these huge tax breaks?” DAI leader Bill deHaas said ahead of the meeting. “We already know that we have a crunch on educational spending.”

In a letter to trustees, members of the group argued that the process was rushed to meet the Dec. 31 deadline, keeping the district from doing due diligence.

“At its core, Chapter 313 is inequitable for Texas children....”

Should the DISD deal have gone through, Hanwha would have given the district about $300,000 each year for the next decade for its general fund, said Dwayne Thompson, deputy superintendent of business services.

After the DISD meeting, Dallas Area Interfaith members said they would continue the fight in Austin.