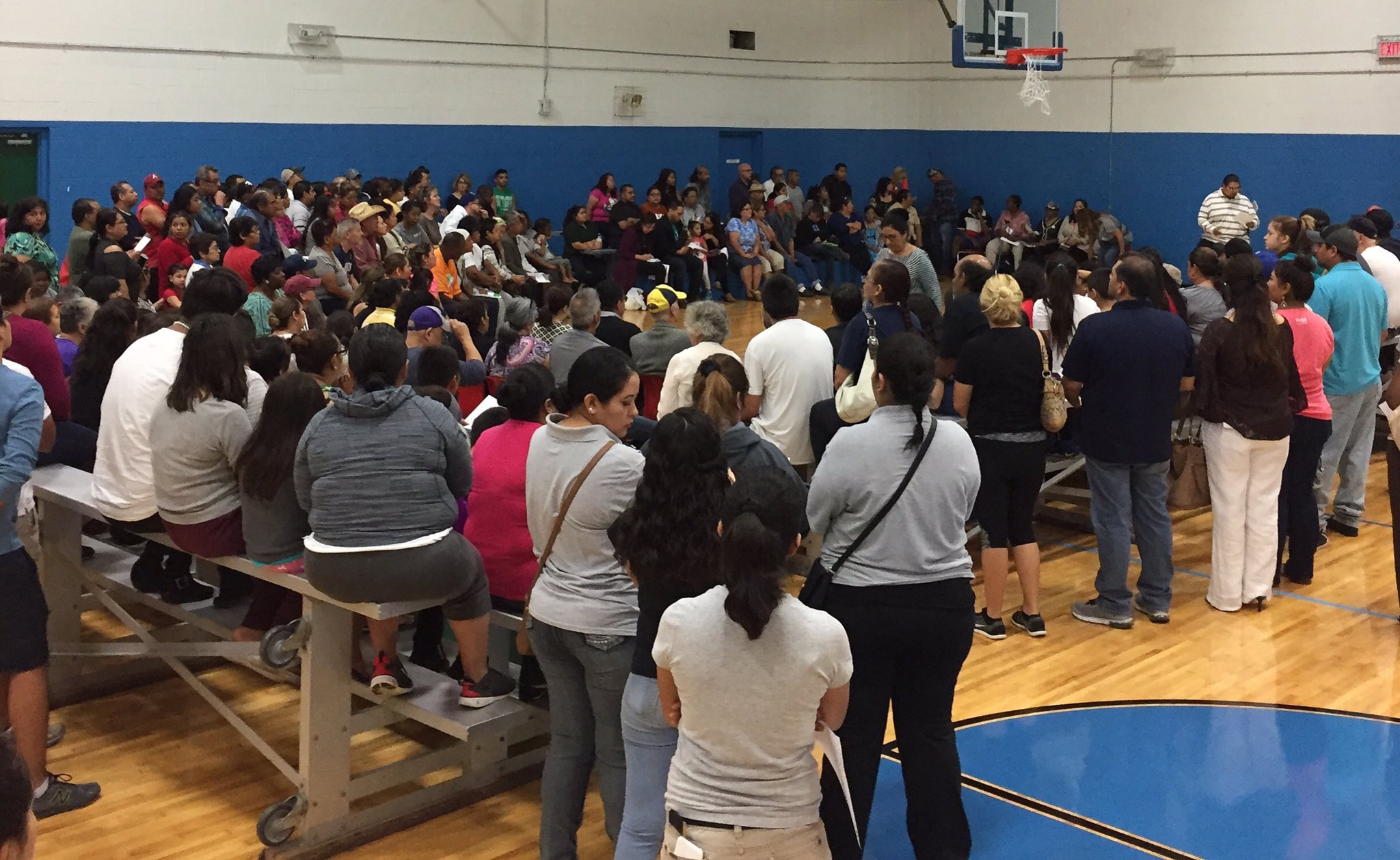 Father and Son Accused of Being Dallas’ Most Prolific Slumlords are Evicting Tenants from 305 Homes, Dallas Morning News [pdf]