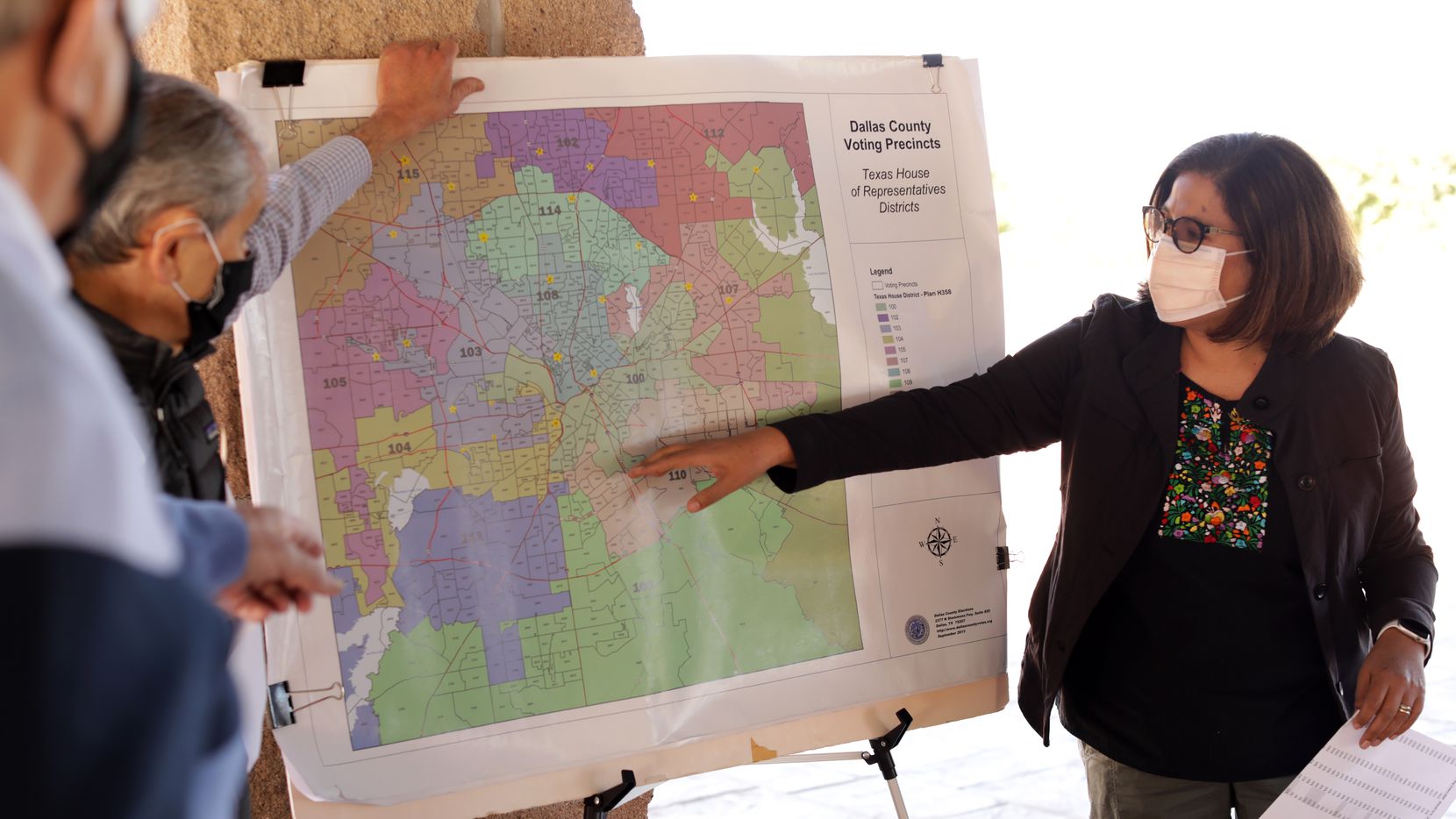 The San Juan Diego Catholic Parish in northwest Dallas was a flurry of activity Saturday afternoon.

The nonpartisan political nonprofit is one of several groups in Dallas and across the state working to get Latinos to the polls. The goal is to boost candidates who are more likely to support progressive policies that would expand health care and police reform as well as establish drivers licenses for immigrants without documentation.

The group has targeted six statehouse races in North Texas where they hope to energize voters to pick candidates who support their agenda.

Margarito Garcia Jr., 32, is one of those volunteers making phone calls, despite the fact he cannot vote in this election. He lives in the U.S. under the DACA program, which was put in place by President Barack Obama to give young immigrants brought here as children the ability to remain in the country.

“A citizen isn’t someone who is born here, but someone who cares about the community they live in,” he said about his work in the political process.

When Latino voters come out, he said, it reminds candidates that they are part of this country.

“Latinos have a voice,” he said. “Politicians need to know that when they make decisions, we are important and that we exist.”