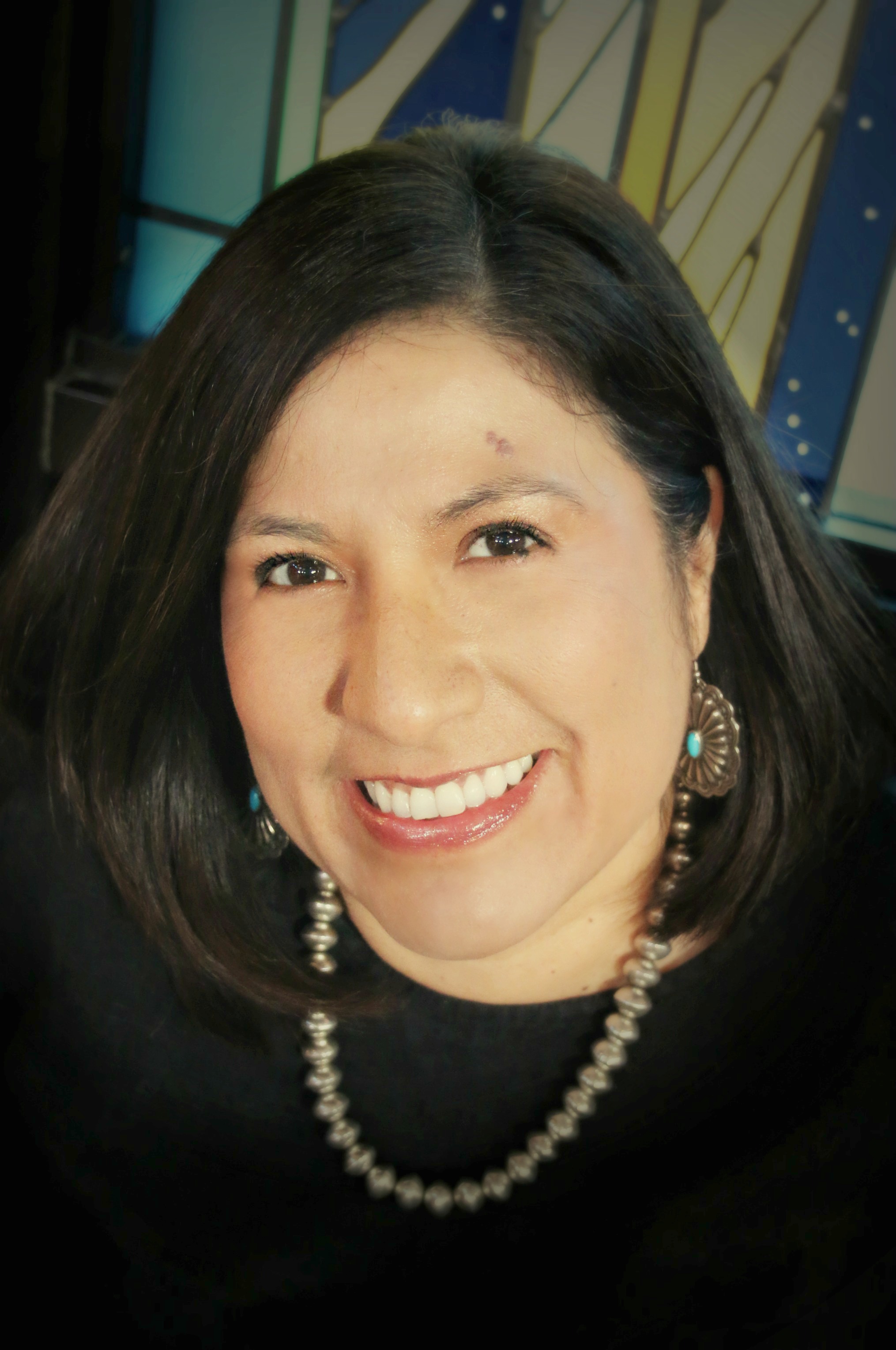 Josephine is a community organizer with the Southwest Industrial Areas Foundation and is Lead Organizer for Dallas Area Interfaith, a coalition of congregations, schools and non-profits organizing for local change. She has organized with other IAF affiliate organizations in Albuquerque, El Paso and Fort Worth and is a Dallas Public Voices fellow with the Op-Ed Project. Her recent successful organizing campaigns in Dallas include revising the city’s housing code to assist give the 60 percent of city residents who rent stronger protections; increasing trust between immigrants and law enforcement through a Catholic parish ID program; and developing a 10,000-voter bloc drawn from member institutions and surrounding neighborhoods in preparation for the November 2020 election.  Josephine is a native of Santa Fe, New Mexico, married to Eric and has a son, Diego. She received her BS degree from New Mexico State University and her EdS from The University of New Mexico.

Cameron Conner is a community organizer Dallas Area Interfaith. He comes to this work with a background in neighborhood organizing and international development. Originally from Eastern Washington, Cameron has worked under the United Nations High Commissioner for Refugees in northern Greece and is a co-founder of the Conscious Connections Foundation (CCF) – a non-profit dedicated to supporting community-led primary healthcare, disaster relief, and K-12 education for girls in remote areas of Nepal. In 2019, he led the development, implementation, and day to day operations of the City of Walla Walla’s Neighborhood Engagement Program, an initiative actively helping neighborhoods organize and carry out local change. 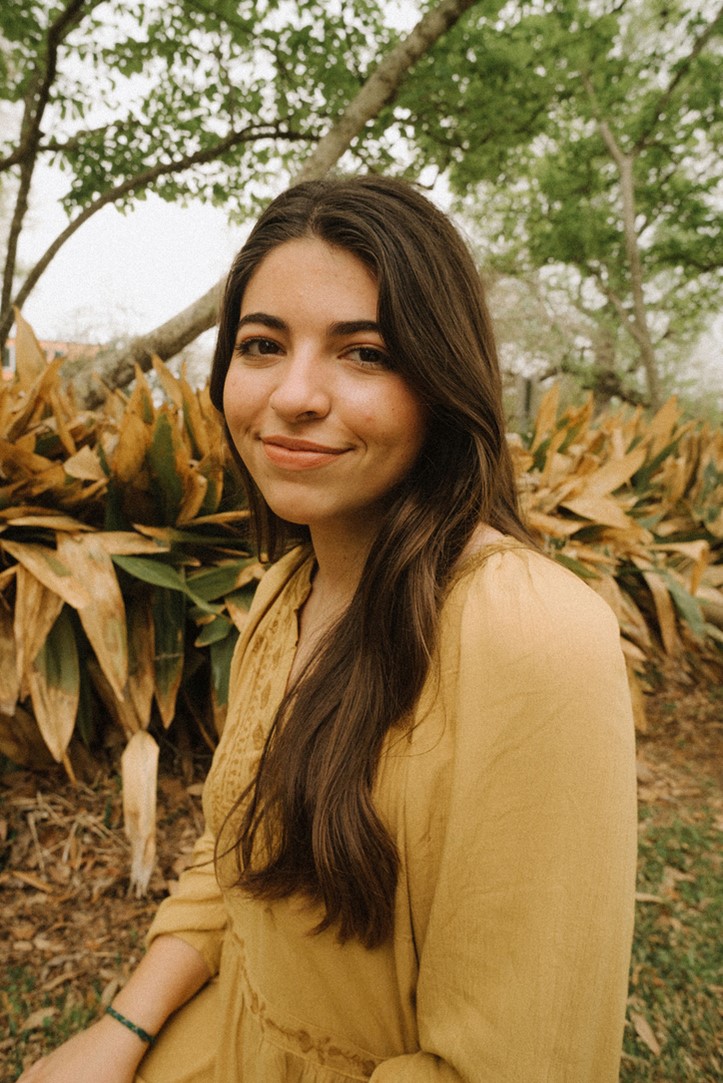 Ileana Sanchez is a community organizer at Dallas Area Interfaith. She was born and raised in San Antonio and studied in Huntsville, Texas at Sam Houston State University. Ileana has a background in Urban Planning and Human Geography & Sociology. Throughout her time in Huntsville, Ileana organized various political and Catholic events and programs, sustainable
development efforts within the Urban Planning Department of the City, and organized a literacy program for children with incarcerated parents through a local nonprofit. As she continues her work in Dallas and is inspired by the boldness of St. Oscar Romero, she hopes to continue to build strong relationships with those in the community, empower others, and organize systemic change.
Do you like this page?
Tweet