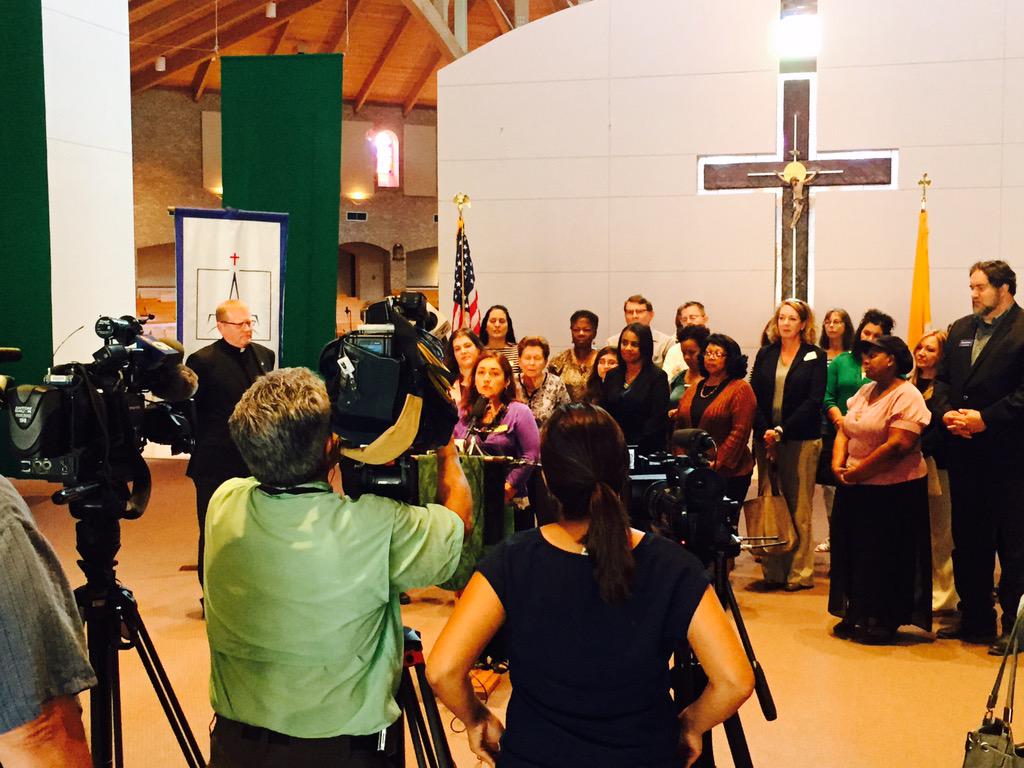 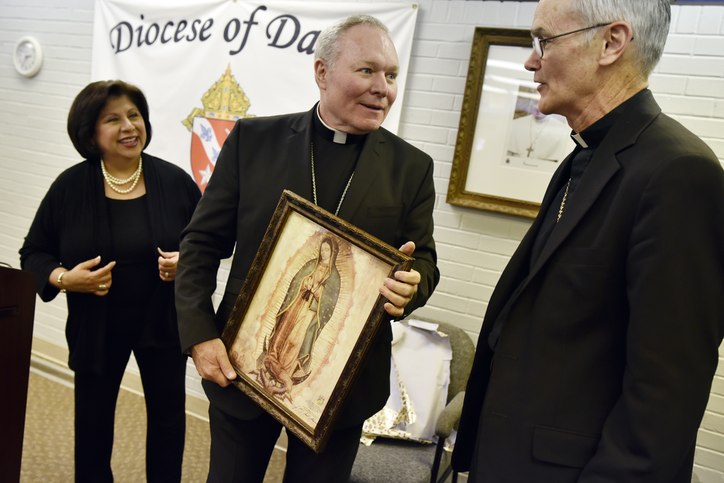 When Pope Francis announced the new bishop of the Catholic Diocese of Dallas, Bishop Edward Burns, DAI welcomed him and expressed eagerness to collaborate.

According to lead organizer Josephine Lopez-Paul: “His attention and care to the immigrant community will be very critical.  Farrell focused on building bridges between communities, and we need that to continue.” 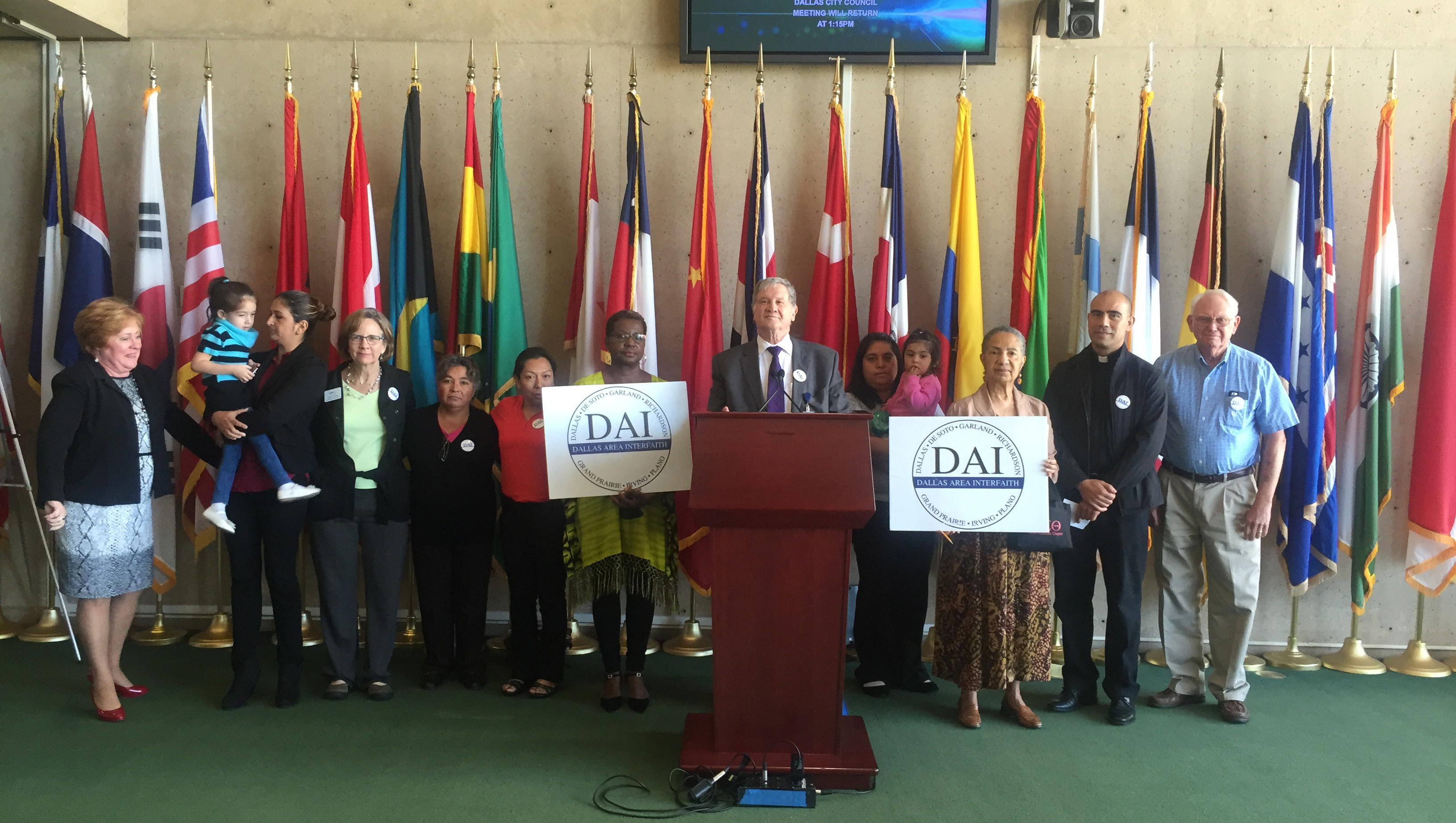 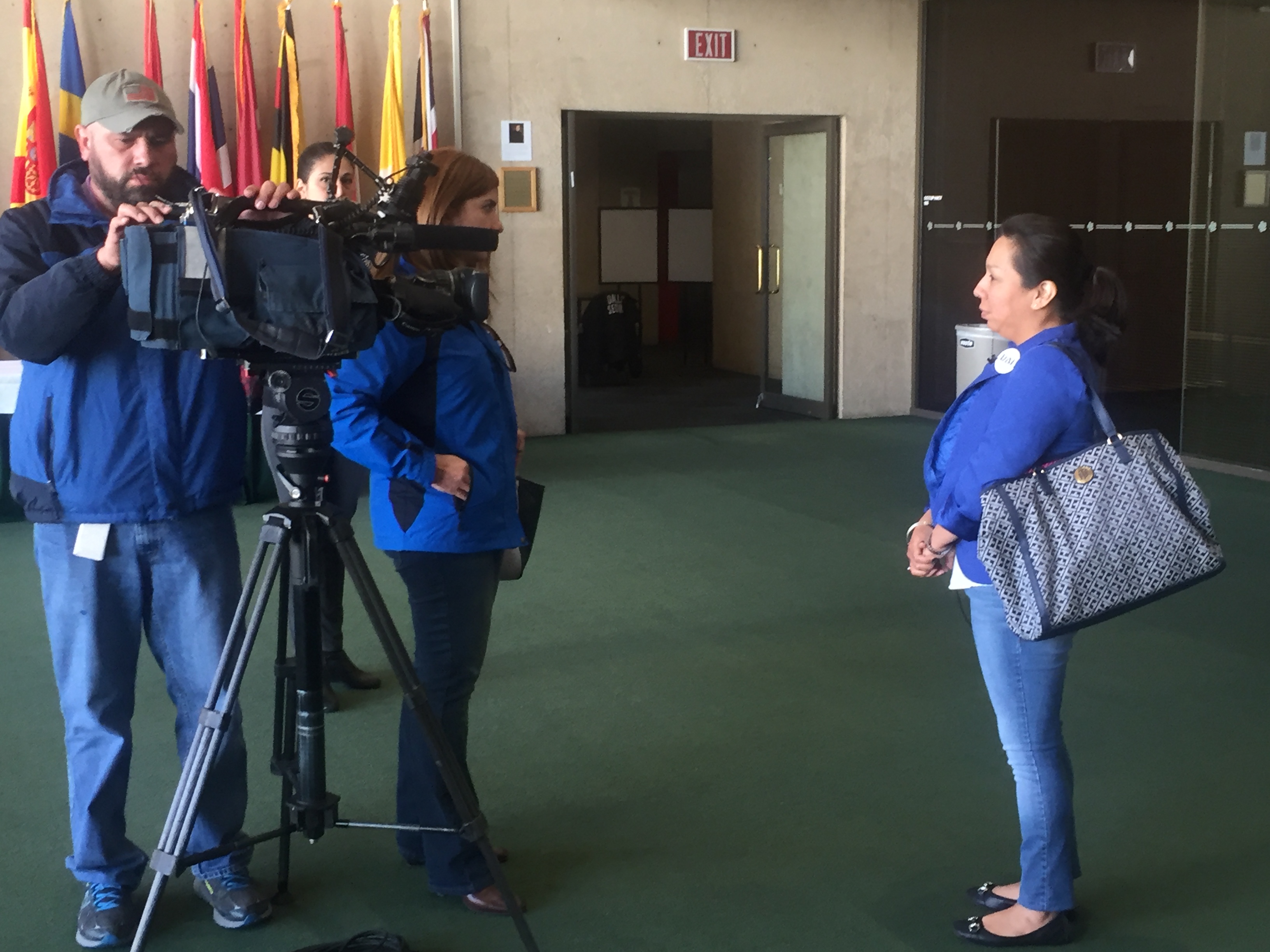 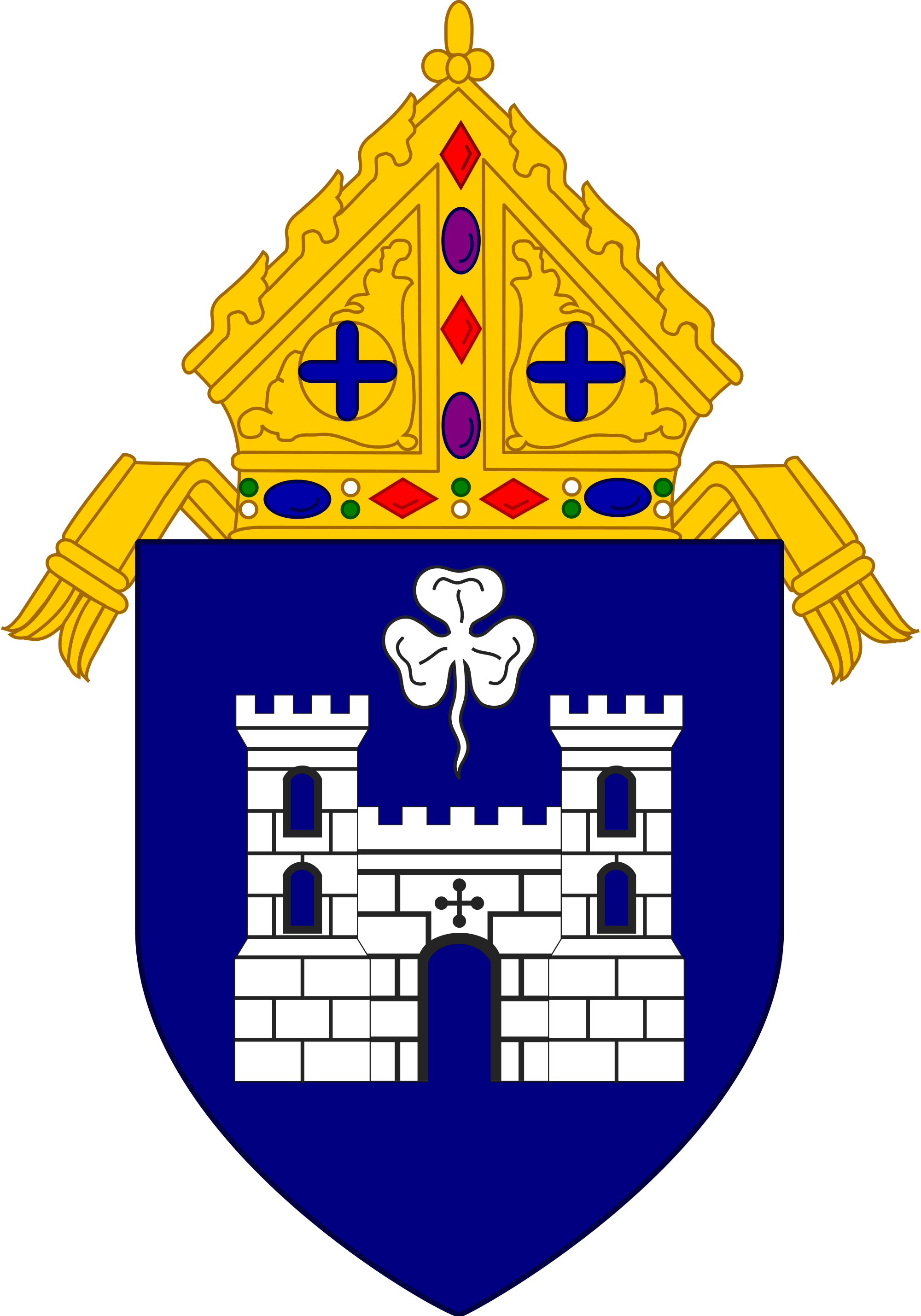 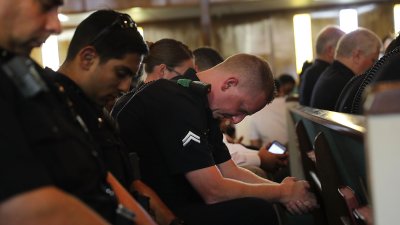